The history of the Port of Caraquet

The Port of Caraquet's Board of Directors is made up of representatives appointed by the Town of Caraquet, the Caraquet Chamber of Commerce, fishermen's organizations, and other stakeholders from the region's fishing and maritime industries.

The Port of Caraquet is located in the Acadian Peninsula, northeast of New Brunswick. The working language is French. Although a good part of the population is bilingual, it should not be surprising to meet people who only converse in French.

The Village historique acadien, an institution of the Government of New Brunswick, is an interpretation center for Acadian history that recreates the life of Acadians at various times in their history. The village is 14 km from the Port of Caraquet.

During the summer, several festivals, each commemorating various aspects of local Acadian culture, livening up the evenings. The region's best known and most attended event is without a doubt the Festival acadien de Caraquet, a large-scale cultural event that has repeatedly won the American Bus Association's recommendation. The Festival acadien is held during the first two weeks of August.

Gastronomy enthusiasts will find a few upscale restaurants in the Acadian Peninsula, but also several establishments that offer traditional Canadian cuisine, for those who prefer to stick to simple and well-known dishes.

Technical sheet of the Port of Caraquet

The geographical location of the Port of Caraquet

The port is located in the Gulf of St. Lawrence, about 40 km inland from Chaleur Bay
The center of the port is located at the following coordinates: 47deg.48'N - 64deg.56'W
The harbor is partly sheltered to the north by the Island of Caraquet

The Port of Caraquet is accessible by a channel whose specifications are as follows:
5.5 meters of depth at low tide;
50 meters of width;
a channel marked with navigation buoys that are illuminated and 5 alignments.

The amplitude of the tides at the Port of Caraquet is 1.5 meters at medium high tide and 1.2 meters at low low tide. The current has a velocity of 1.5 knots.

The dimensions and the maximum draft allocated to the Port of Caraquet are as follows:
Length of 135 meters;
Draft of 6.22 meters;
Deadweight of 7,500,000 kilograms.

For boats exceeding one of these limits, contact the office of the Port of Caraquet for more information.

Marine Forecasts and Warnings for Canada 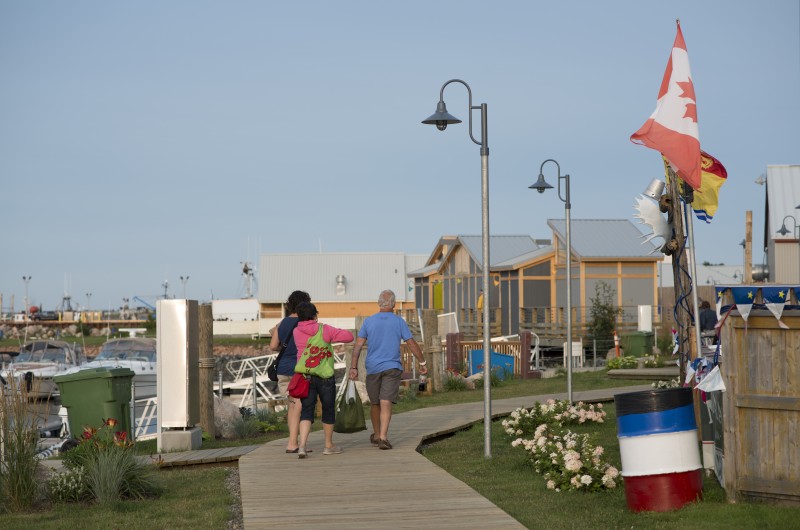 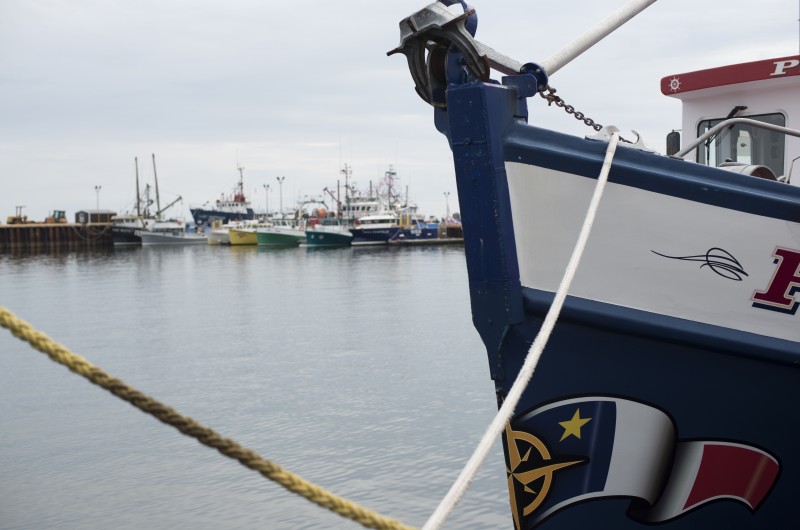 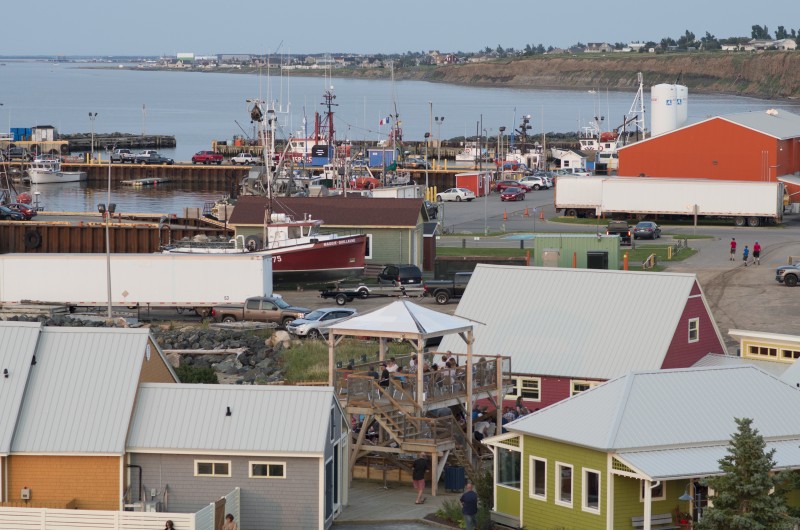